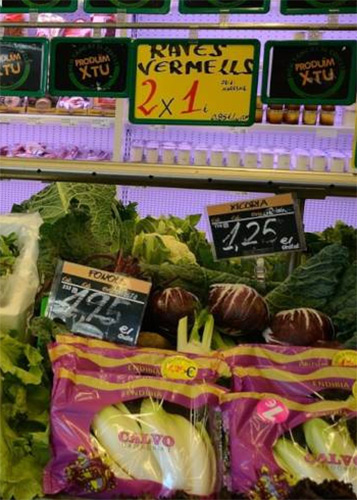 [ACCRA] Variations in food prices around the world may help explain regional differences in malnutrition and obesity, with poorer populations missing out on healthy foods including eggs and dairy products because of their high cost, a study says. The study found that the affordability of healthy and unhealthy foods was “strongly associated” with nutrition outcomes, including child stunting, and concluded that more research was needed on how to alter pricing to improve diets in both rich and poor countries. Dairy products, eggs and white meat were “very expensive” in most low-income and lower middle–income countries, while most fruit and vegetables were “relatively expensive” in Asia and Sub-Saharan Africa, according to the study, published last month in The Journal of Nutrition. Oils, fats and sugars were almost universally cheap. “We found that relative dairy and egg prices are strongly associated with international variation in stunting rates, consistent with an extensive literature linking dairy consumption to linear growth in young children […],” the study stated. 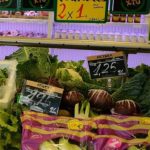 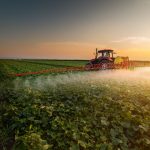 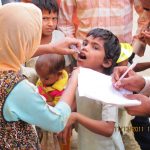 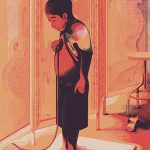 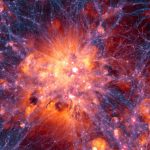 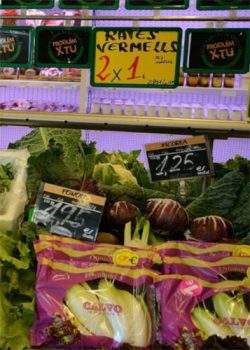 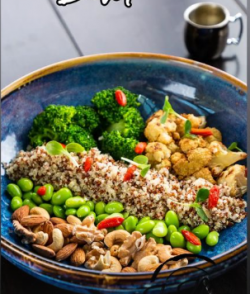 Le Noir Cafe
The delicious dishes in the whole world
$01 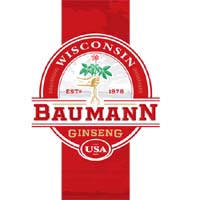 3 ways insecticides can be counterproductive in agriculture 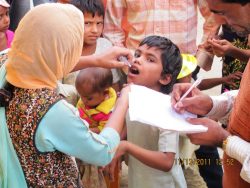 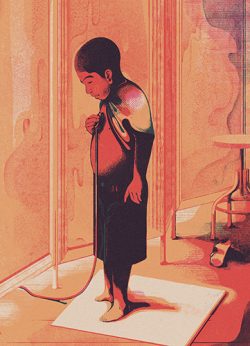 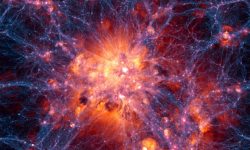 Why do astronomers believe in dark matter?