As a technology-based company, we have been focusing on developing and innovating carbon dioxide modules and monitors for more than 20 years. And we have been promoting etco2 series modules and cooperating with many well-known medical companies since 2008.  Our products have obtained CE and ISO9000 certifications, and all products conform to RoHS. In 2020, its mainstream and side stream etco2 modules have been certified by US FDA. In addition, Beijing Kingst Commercial has successively launched the AneSure series of mainstream and side stream multi-gas modules and multi-gas monitors.

The partial pressure of CO2 in the end-breathing gas can be determined according to the principle of infrared spectroscopy, mass spectrometry or spectroscopy.

Among them, infrared spectroscopy is the most widely used method. It mainly uses CO2 to absorb infrared rays with a wavelength of 4.26um, which attenuates the amount of infrared beams. The degree of attenuation is proportional to the CO2 concentration.

Waveform capnography measures end-tidal partial pressure of carbon dioxide. This partial pressure value is called end-tidal CO2 or EtCO2. Its waveform can provide doctors with important information about a patient’s health. Such as airway positioning, whether breathing is inhibited, and whether spontaneous breathing is restored as well as guidance on ventilator work.

Normal EtCO2 levels are 35 to 45 mm Hg and the waveform is generally trapezoidal. As the respiratory rate and tidal volume change, so do the waveforms and values. 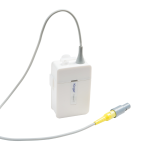 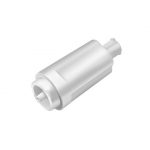 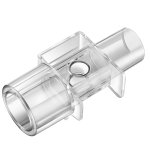 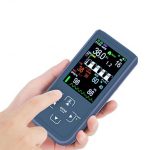 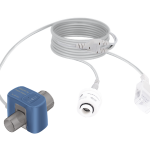 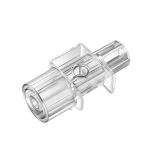 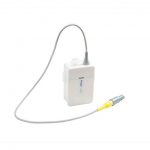 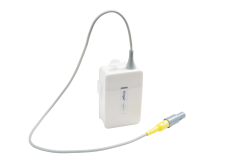 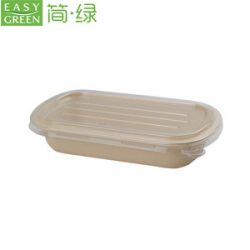 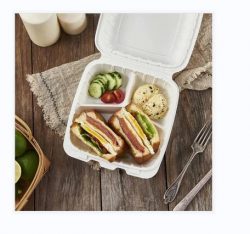 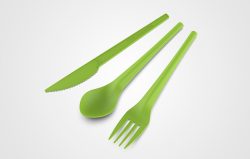 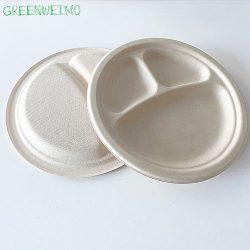 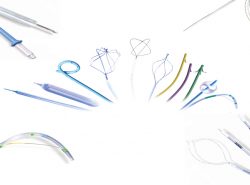