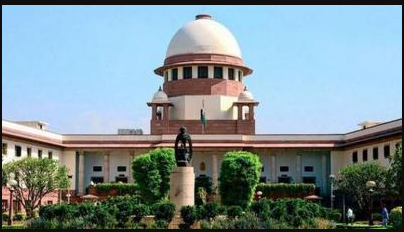 New Delhi: The Supreme Court has approved the Centre’s directive to pay Rs 50,000 compensation for death due to corona . The court said the compensation to be given to the families of the deceased would be different from other welfare schemes. This compensation will be paid within 30 days of the claim.

On September 23, a bench of Supreme Court Justices MR Shah and AS Bopanna reserved its order in the case. On that day, the Center Government had informed the court to fix a compensation of Rs 50,000 for each death. The court then expressed satisfaction and said that no other country has been able to do what India has been able to do under difficult circumstances. Happily, something is being done to wipe away the tears of those who have suffered. 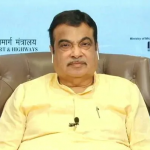 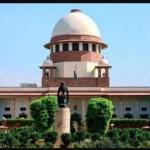 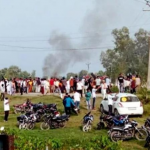 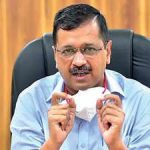 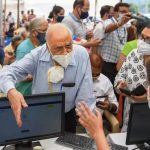 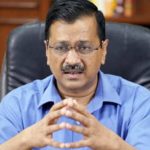 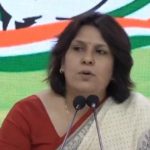 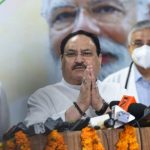 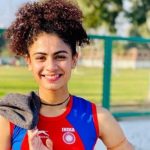 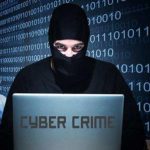 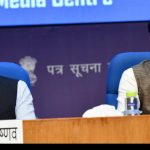 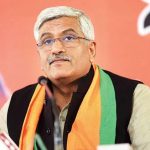 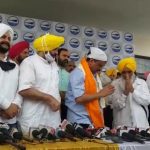 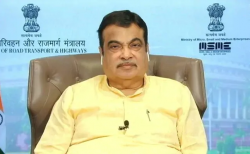