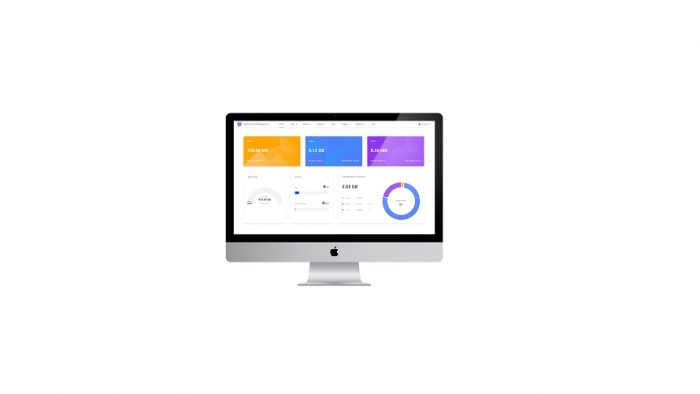 The DEM supports an active-standby configuration for redundancy. If the active server fails, the standby server automatically takes over to keep the system running properly.

With the AES256 encryption technology, the DEM protects the evidence from being tampered. Also the DEM ensures security and integrity of evidence through the role-based access control.

Based on the cascading mechanism, evidence files on the lower-lever DEMs can be automatically or manually uploaded to the upper-level DEM for unified management. 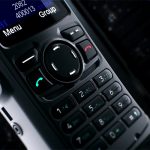 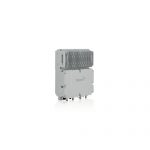 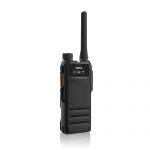 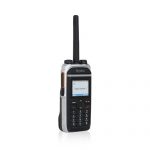 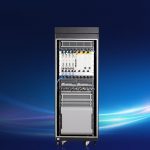 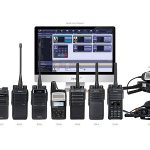 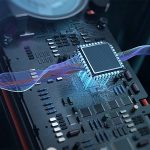 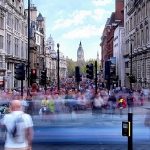 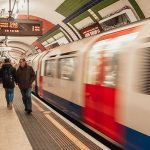 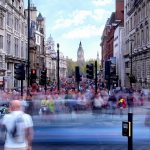 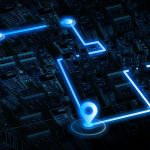 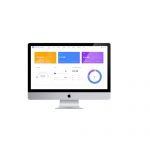 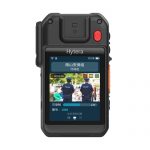 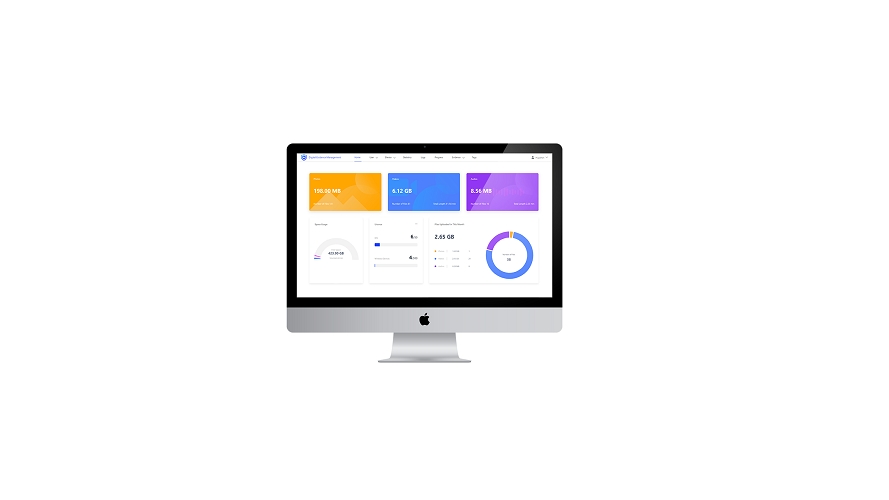 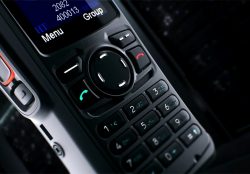