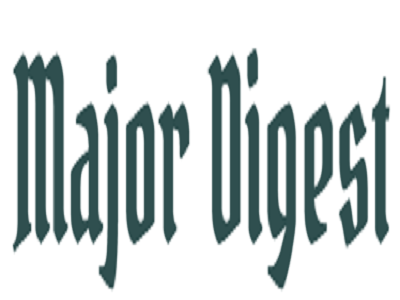 Suspect in shooting of Philadelphia parking officer may be connected to Bronx gas station shooting: Police

The departments released surveillance footage that showed a suspect in both incidents who had a similar build and was dressed the same.

On Nov. 22, a Bronx gas station employee was shot in the head by a suspect after he opened an unlocked door to his storefront on Boston Road around 7 p.m. for what he believed was a customer.

The 59-year-old victim was rushed to a hospital in critical condition.

Three days later, a suspect shot a Philadelphia Parking Authority employee in the back of the head just before 4 p.m. while the victim was working on Frankford Avenue. The 37-year-old was also taken to a hospital in critical condition.

No arrests have been made, and the departments said they are asking for the public’s assistance in identifying a suspect.

The suspect is described at a Black man with a medium build who was wearing a blue hooded jacket, blue or black ski mask, gray pants, black boots and black gloves. He had a silver revolver and should be considered armed and dangerous. 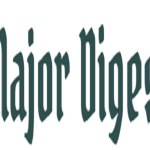 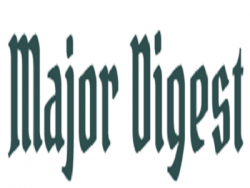 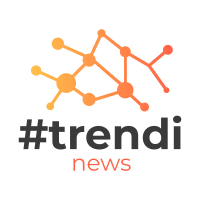