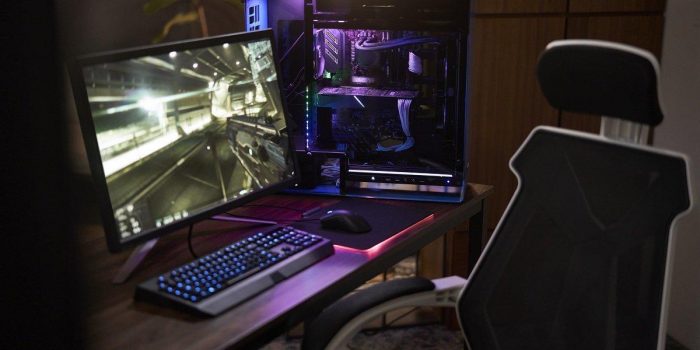 In early October, Intel announced that the new 11th Generation Intel Core S – series desktop processors, codenamed Rocket Lake – S, will debut in the first quarter of 2021. In this first announcement, the North American company contributed much little information about the new chips, and now, a couple of months before its official presentation, it offers us more details about its architecture.

Last April, Intel introduced its 10th Generation Intel Comet Lake-S processors for desktop computers and, according to the corporation, its take on the range, the Intel Core i9-10900K, became the world’s fastest gaming processor. at that moment.

The brand claims that the new Intel Core Rocket Lake-S processors will bring even greater performance to gamers and other desktop PC users, thanks to changes in microarchitecture and advances in instructions per cycle (IPC for short). in English).

The 11th Generation Intel Core Rocket Lake processors will introduce a new desktop architecture called Cypress Cove, which has been designed to transform hardware and software efficiency, as well as increasing performance.

This new architecture improves the performance of IPCs (the tasks that a CPU can complete in each cycle) with a double-digit percentage (generation after generation).  The new chips will once again be based on the 14nm architecture, but Intel will back some of the features of the 10nm Sunny Cove.

The Rocket Lake series will offer enhanced Intel UHD graphics thanks to the Intel Xe graphics architecture. It is expected to be compatible with the same socket (LGA 1200) and motherboard as current 10th Generation Comet Lake processors.

Intel had already confirmed support for PCIe 4.0, and now we know that it will offer up to 20 PCIe 4.0 lanes for more configuration flexibility. Besides, the company reports that we will find new overclocking features for more flexible tuning performance,  Deep Learning Boost technology for AI and machine learning acceleration, as well as support for Vector Neural Network (VNNI) instructions. .Now we only have to wait until the first quarter of 2021 to know all the details of the new 11th Generation Intel Core Rocket Lake processors. 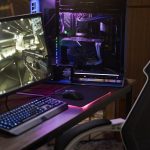 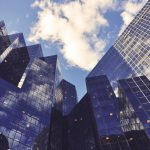 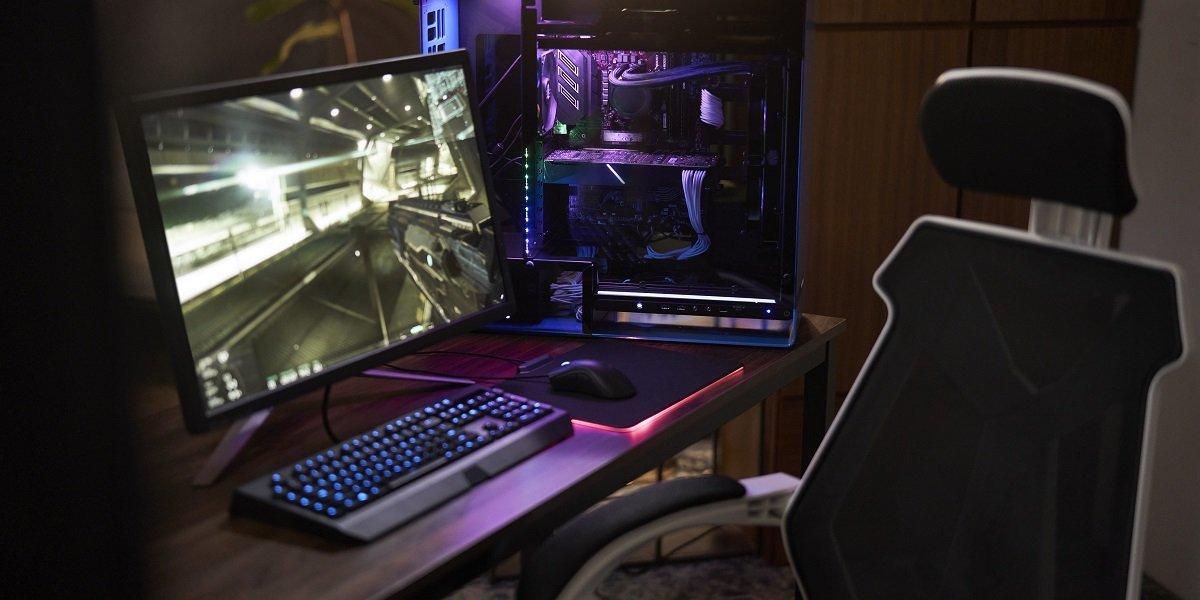 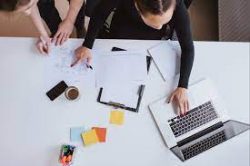 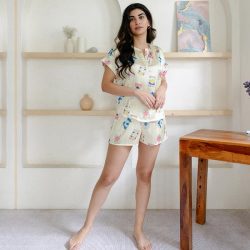 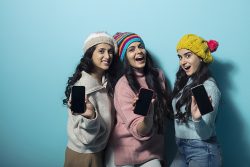 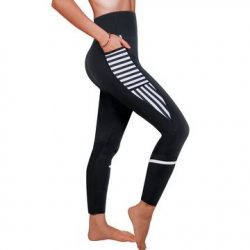 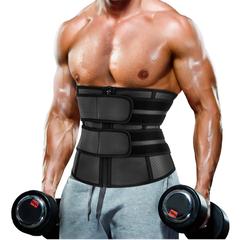 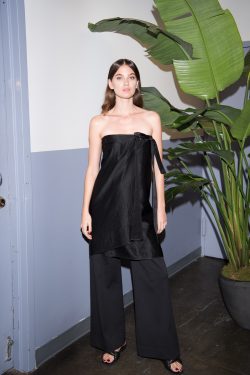 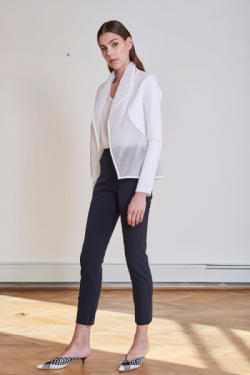 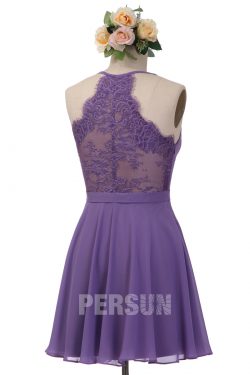 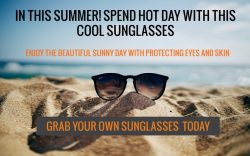 Cool Sunglasses in This Hot Summer 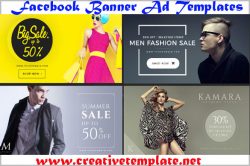 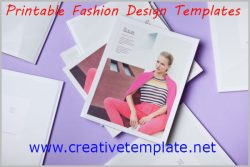