Atlantis Submarines (Barbados) Inc is our registered name, and we are incorporated as a local limited liability company in Barbados and a wholly-owned subsidiary of Atlantis Submarines International (ASI) of Vancouver, British Columbia, Canada.The company was incorporated in 1986. The submarine, which operated in Barbados from 1986 to 1995, was Atlantis II (TS II), a twenty-eight-passenger submarine, and a passenger shuttle was called the Yukon. TS II was the second submarine ever built and the last one of its kind and Barbados was the second site established by the headquarters. The official opening was celebrated on Feb 15th, 1987 with a ceremony at the Waterfront Cafe. 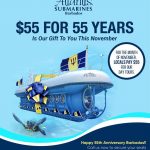 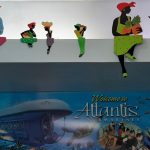 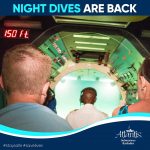