Yo Gotti is an American rapper, songwriter, and record executive from Memphis, Tennessee. He has released eight studio albums and one mixtape. His self-titled debut album was released in 2005 and reached number six on the US Billboard 200 chart and topped the Top Independent Albums chart, and included the top ten single "5 Star" featuring Juelz Santana. He followed this up in 2007 with Live from the Kitchen, which reached number 12 on the Billboard 200, with top 20 hits "Act Right" featuring Gucci Mane & Jermaine Dupri, "Pillz" featuring Young Jee 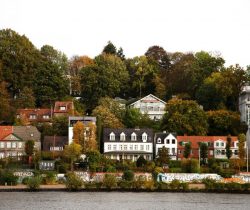 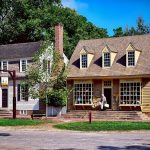 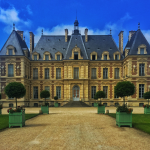 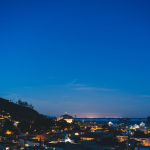